What is a recession in the UK? 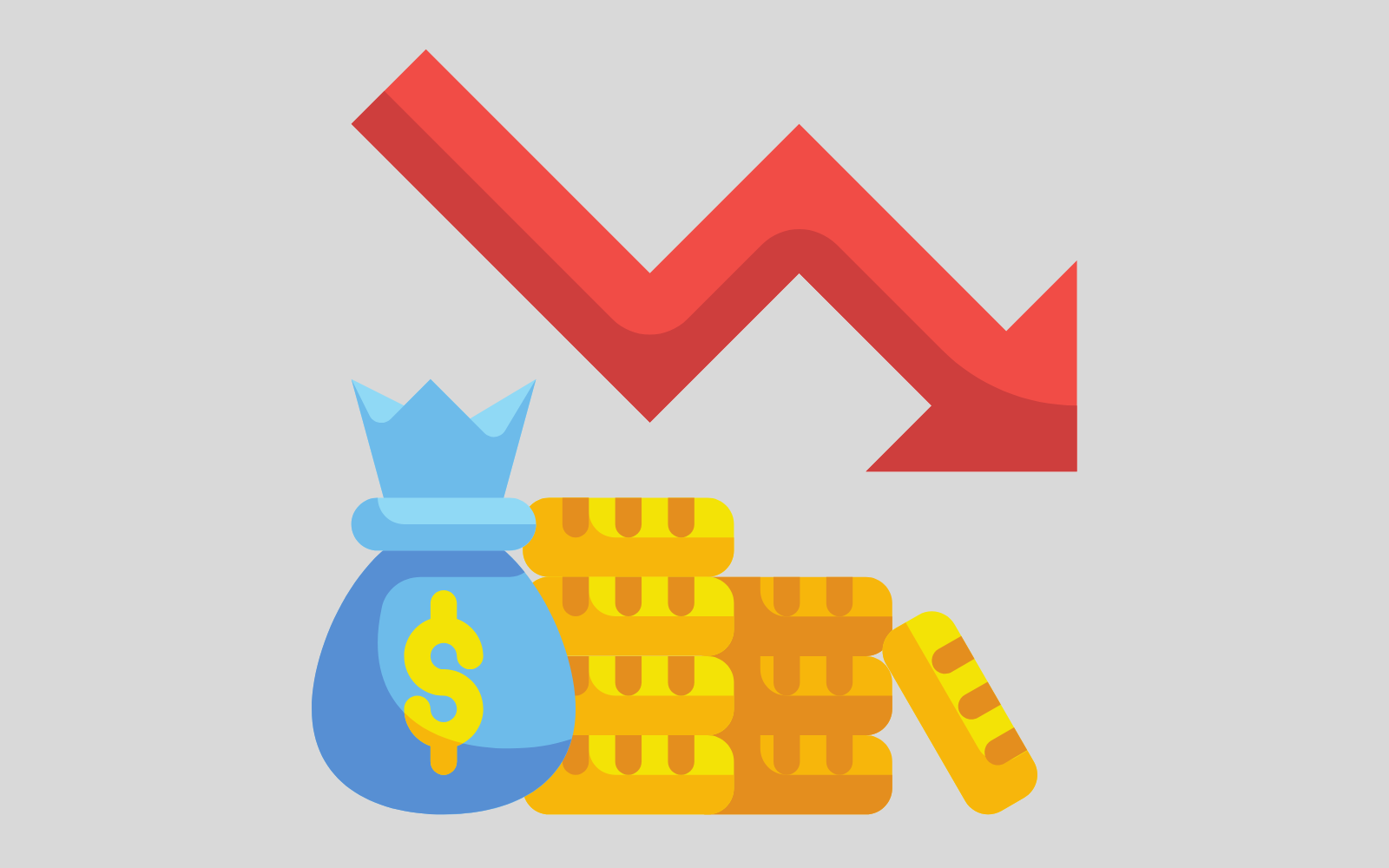 The common definition of a recession in the UK is when the economy shrinks for two quarters in a row. So if the Gross Domestic Product (GDP, more on that in another article but it is basically how many goods and services UK workers have made during that time) shrank from January to March, and then again from April to June, then the UK would be considered to be in a recession. So it is always a bit of a measure of what has happened in the past, as it is looking back at months that have already happened.

If we think of Suzy’s Lemonade Stand as a representation of the economy. Imagine if in the October to December quarter of the year she made and sold 200 cups of delicious lemonade, she was very happy! Then sadly over the New Year a few of her neighbours lost their jobs so they could only afford to buy Lemonade from Suzy occasionally. Because of this she only sold 180 cups of her Lemonade in the January to March quarter, then only 150 cups in the April to June quarter of the year. Times are tough all around, and the amount of Lemonade she made and sold has been going down. If this happens to the whole of the UK, then we can say the UK is in recession.

What is a Bull Market in Stock and Shares?

October 17, 2022
A Bull market is when Stock Markets increase in value over a sustained period. You often hear people talk about a Bull Market or a Bear Market, and these are similar but opposite terms. A Bull Market is when Stock Market prices increase by around 20% or more over a sustained period. This can happen when the economy is growing strongly. A recent Bull Market occurred after the Global Financial Crisis in the late 2000s. Low interest rates and other government stimulus caused stocks to grow continuously for an extended period. But why is it called a Bull Market? When Bulls attack with there horns they swipe upwards. This compares to the Stock Market moving upwards in a Bull Market. You can see a Bull statues famously on Wall Street in New York, but other financial institutions also use them. They are typically seen as a symbol of good economic performance.
Post a Comment
Read more